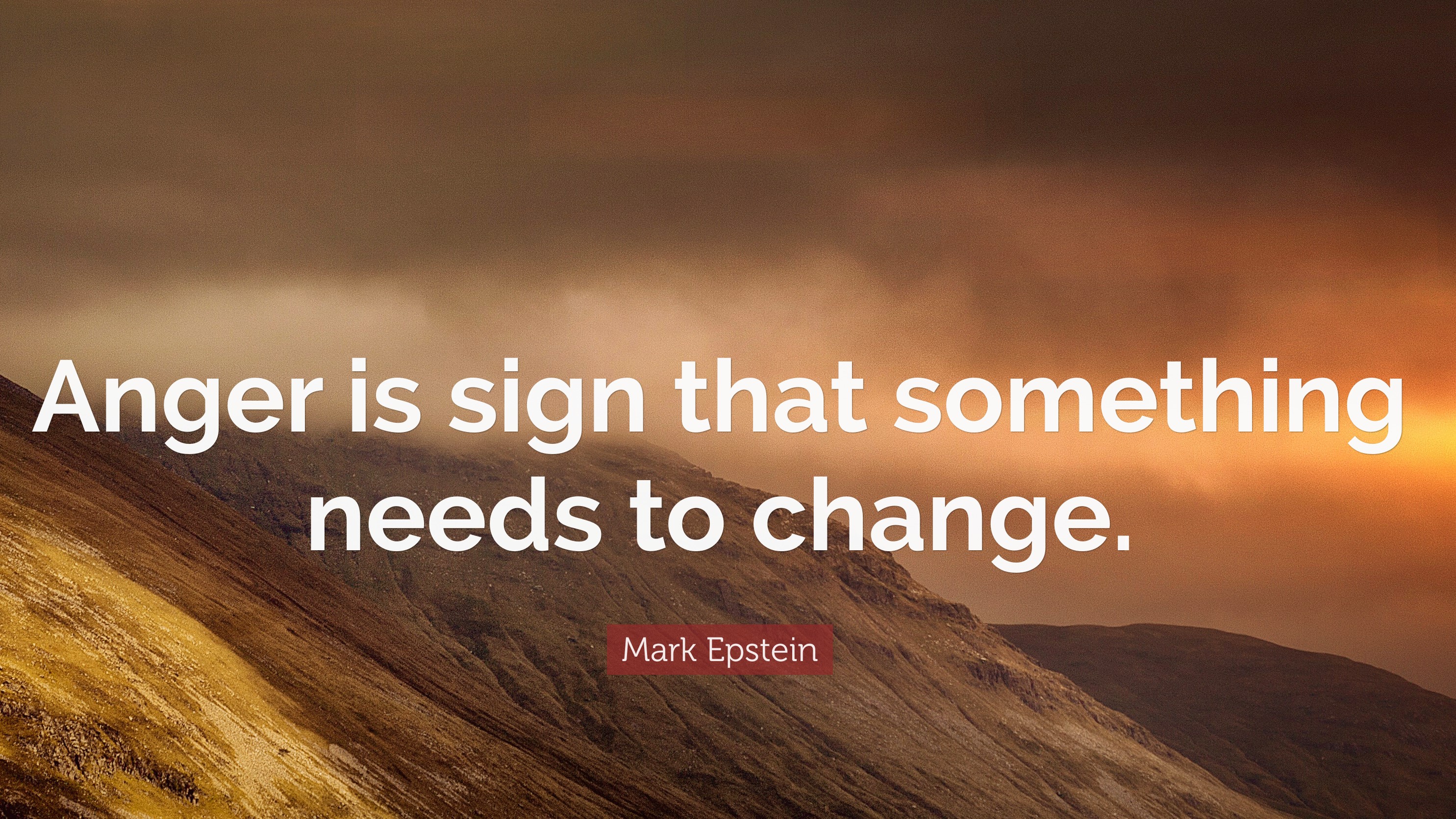 Individuals are often looking for healthier ways to express their emotions.

The first step in transformation and lasting change is looking below the surface.

The goal is to discover if angry thoughts, actions, or emotions are serving a purpose.

And if this is the case, the goal of coaching is to help clients replace confrontations (for example) with more effective communication patterns. 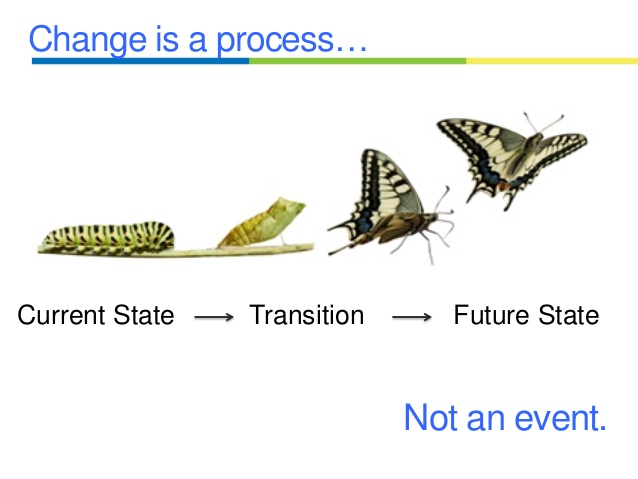 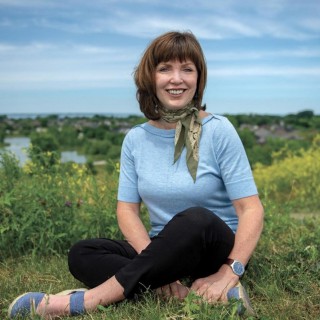 Dr. Andrea Dinardo is a psychology professor, keynote speaker, and former school psychologist who applies positive psychology to facilitate personal growth and transformational change. During her TEDx Talk and on her psychology blog, she discusses how to thrive under pressure using three stress resilience tools: challenge, commitment, and control. A framework for mental health and motivation used throughout her workshops, training, and keynote talks.